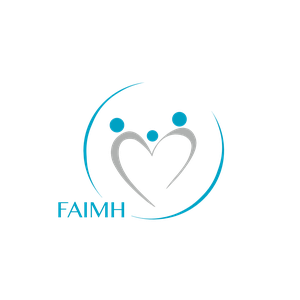 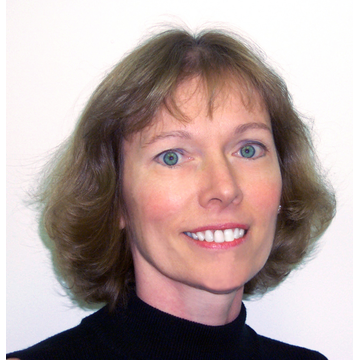 As we transition through the holidays toward the new year, it is always a good time to reflect on and express gratitude to important people in our lives. Sometimes, we overlook thanking people who have been such a part of our lives or endeavors for so long, it seems funny to keep saying “Thanks - again” over and over. There are still moments, however, when we still need to say it emphatically.

At the end of this year, Dr. Mimi Graham will be “term-limited” off the FAIMH Board as a member and Past-President. While I know many of you know of her considerable contributions to Florida and the field of Infant Mental Health, you may not be aware of her extraordinary Board service.

Mimi’s vision has included keeping us inclusive, solvent, and open to new ideas, as well as expanding FAIMH’s strong partnerships. For Mimi, “Eye on the Prize” has always meant we put children, families and strong relationships first, and get our message out as widely as possible. Over the years, she has consistently been a vocal advocate for all infants and toddlers, and has never let us forget about the extra supports our most vulnerable little ones deserve. She has worked to make sure that every system in Florida that addresses the needs of young children "gets" Infant Mental Health, and that our national and international colleagues are aware of FAIMH’s efforts.

As the individual who served as her Vice President, I have to add a more personal note of thanks. Mimi and I have been colleagues for a long time (actually off & on for about half our lives!), and as in all successful relationships – there must be give and take. I know that FAIMH’s continued success is extremely important to Mimi, and that of course there would be a bit of “Mama Bear” in her passion to protect our organization. I admire very much how she has supported FAIMH’s developmental trajectory both long-term and more recently as we move to strengthen our organization and keep moving ahead for our children, families and workforce.

Thank you Mimi – again – for the dedication you always bring, for the mentorship and support that have benefited so many, and the passion for vulnerable children and families you have shown that has kept FAIMH growing, thriving, visible and respected for so long.